As resource scarcity in the world creeps up, burgeoning Robobug technology begins to emerge as the solution.

As time progresses, the robobugs become faster and stronger, but so do the demands of the city. You need to shepherd the robogbugs to the city to deliver their supplies, and protect them from the bugs that malfunctioned.

A hybrid of 3D/2D, with some bullet storm mechanics, played out over waves. 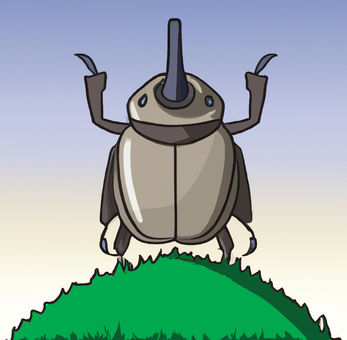